“3D like you’ve never seen before. A real quantum leap!” 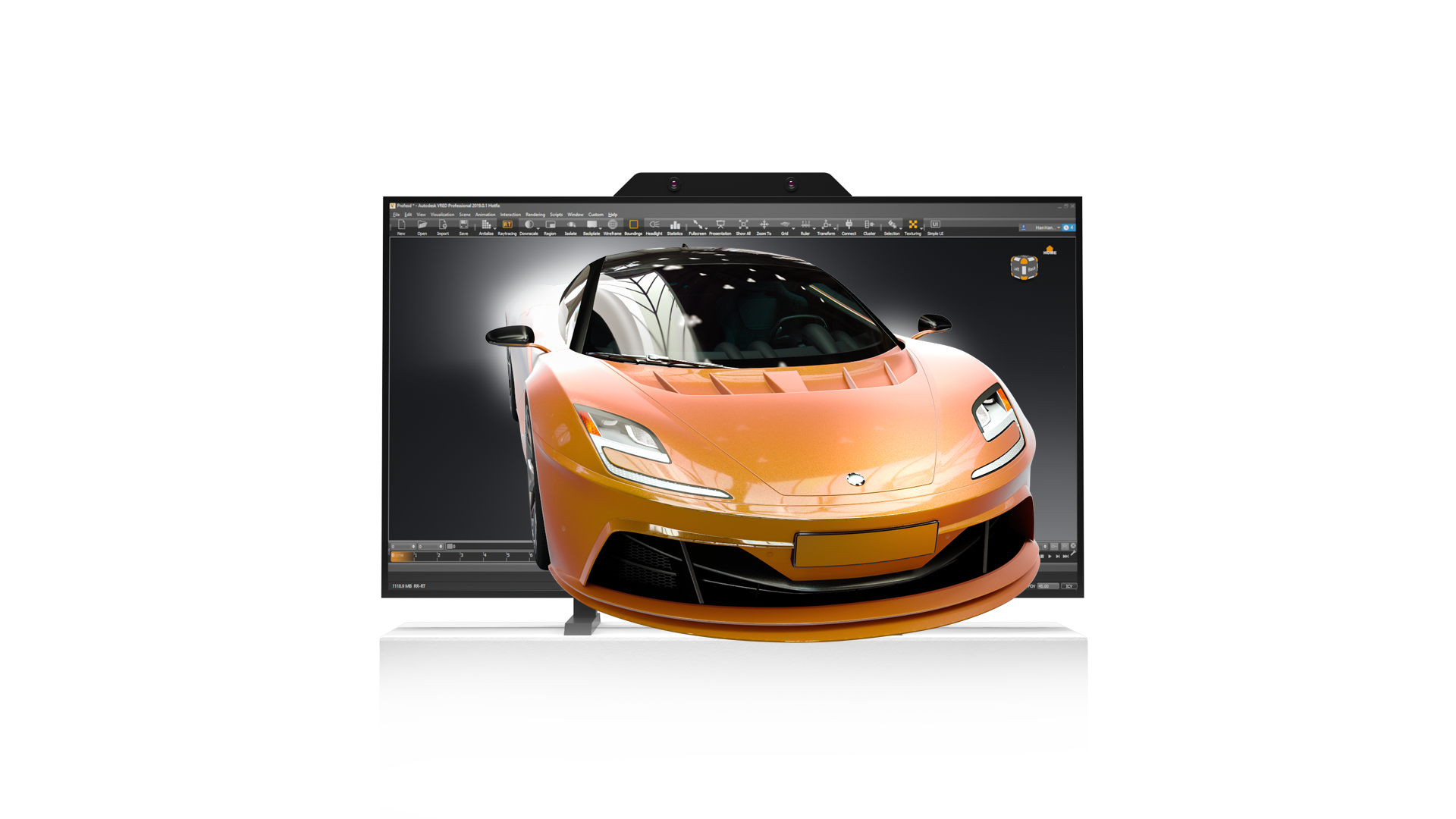 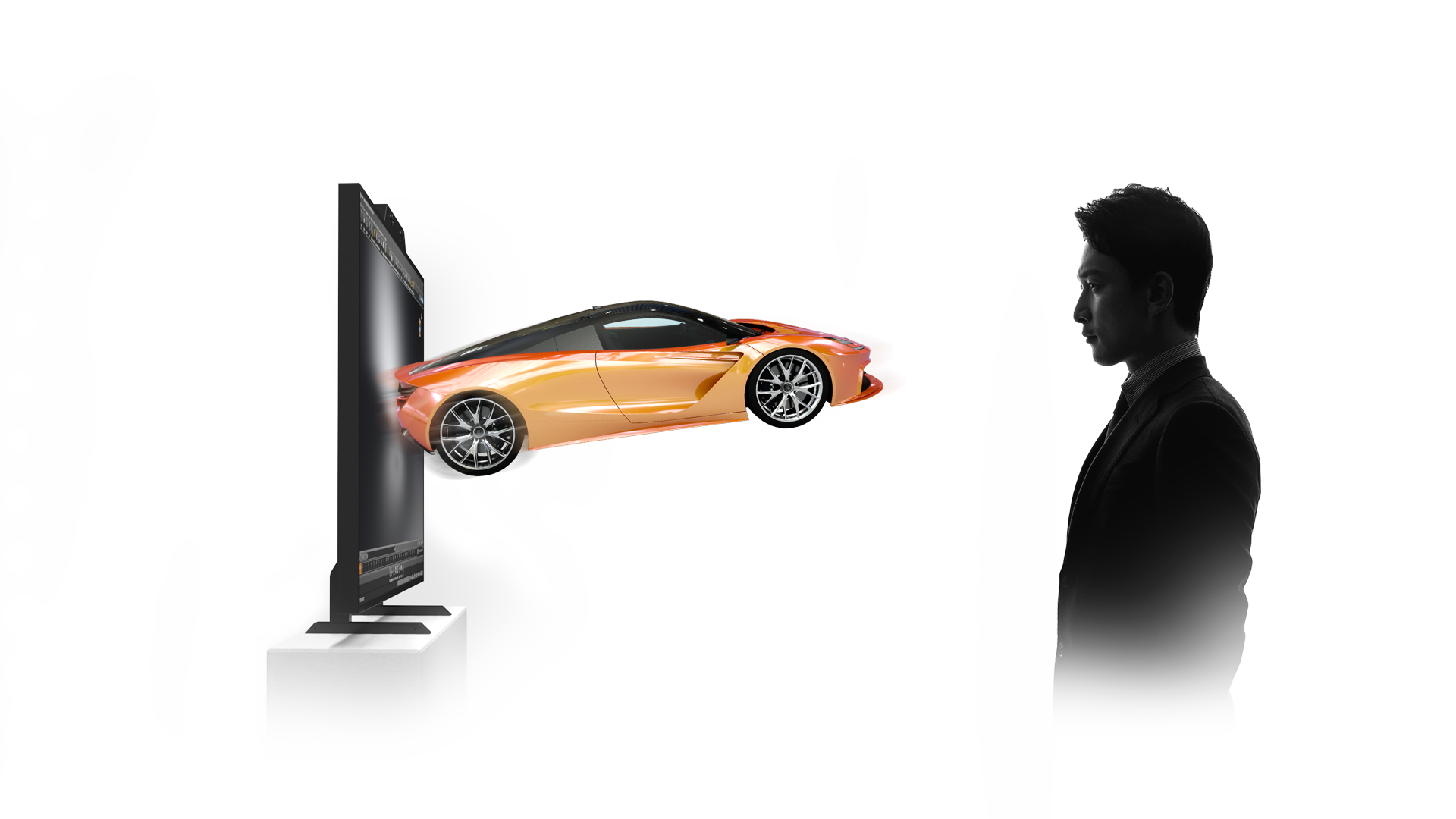 The latest form of autostereoscopic imaging breaks all boundaries – literally. In contrast to ZBOX, ZVIEW has an unlimited 3D space and conjures up a fascinating smile on the face of anyone who uses it for the first time. State-of-the-art eye-tracking, stereo 3D format compatibility, accessibility and the complete elimination of setup times make the system a true game changer when it comes to displaying existing 3D data.

Our ZVIEW displays are stereo 3D compatible and support the most popular 3D video and image formats.

Every ZVIEW system can be delivered ready for connection, including WIN 10 Pro PC and 3D Player software.

Customized glasses-free 3D display development based on existing LCD display panel sizes.
Your display, your design, your branding! Talk to us! 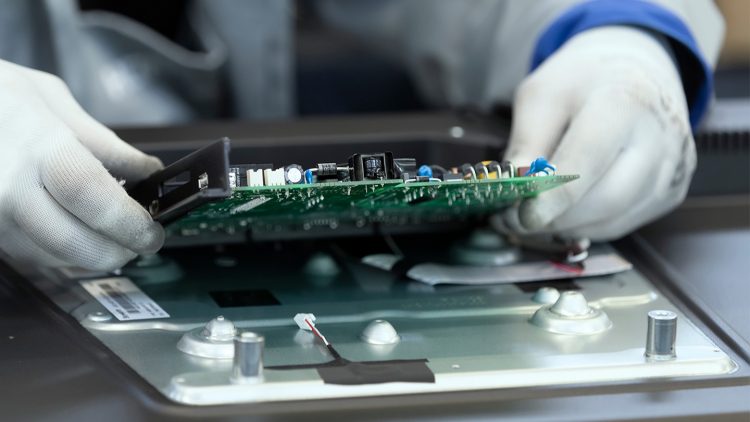 You want to integrate the SingleView Eye-Tracking technology into one of your products?
Whether driver information display or aircraft seat, contact us! 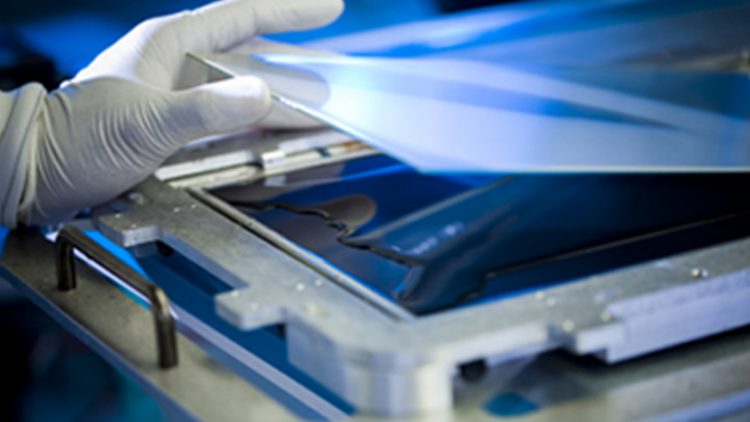 The magic of unlimited spatial depth

3D displays that do not require the use of glasses or other aids are referred to as Autostereoscopic 3D (AS3D) Displays. SingleView AS3D displays, like MultiView AS3D displays, have lenticular optics, but due to the integrated eye-tracking, which captures the eye position of the user, only 2 instead of 5-9 perspective views of a content are required. As a result, ZVIEW is compatible with existing stereo content and applications. This opens up a multitude of application areas in which everything already happens virtually and in 3D.
The left and right partial image are permanently and latency-free aligned on the display via the position detection of the viewer’s eyes in such a way that each eye only sees the specific partial image.
The result of this trend-setting procedure are extremely plastic 3D representations, which are spatially unlimited in their extension “in front” and “behind” the display, which can be perceived barrier-free and straight away. 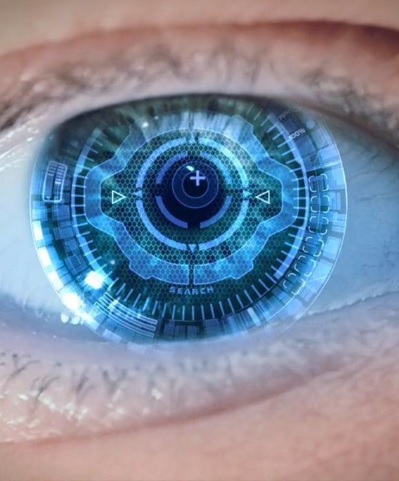 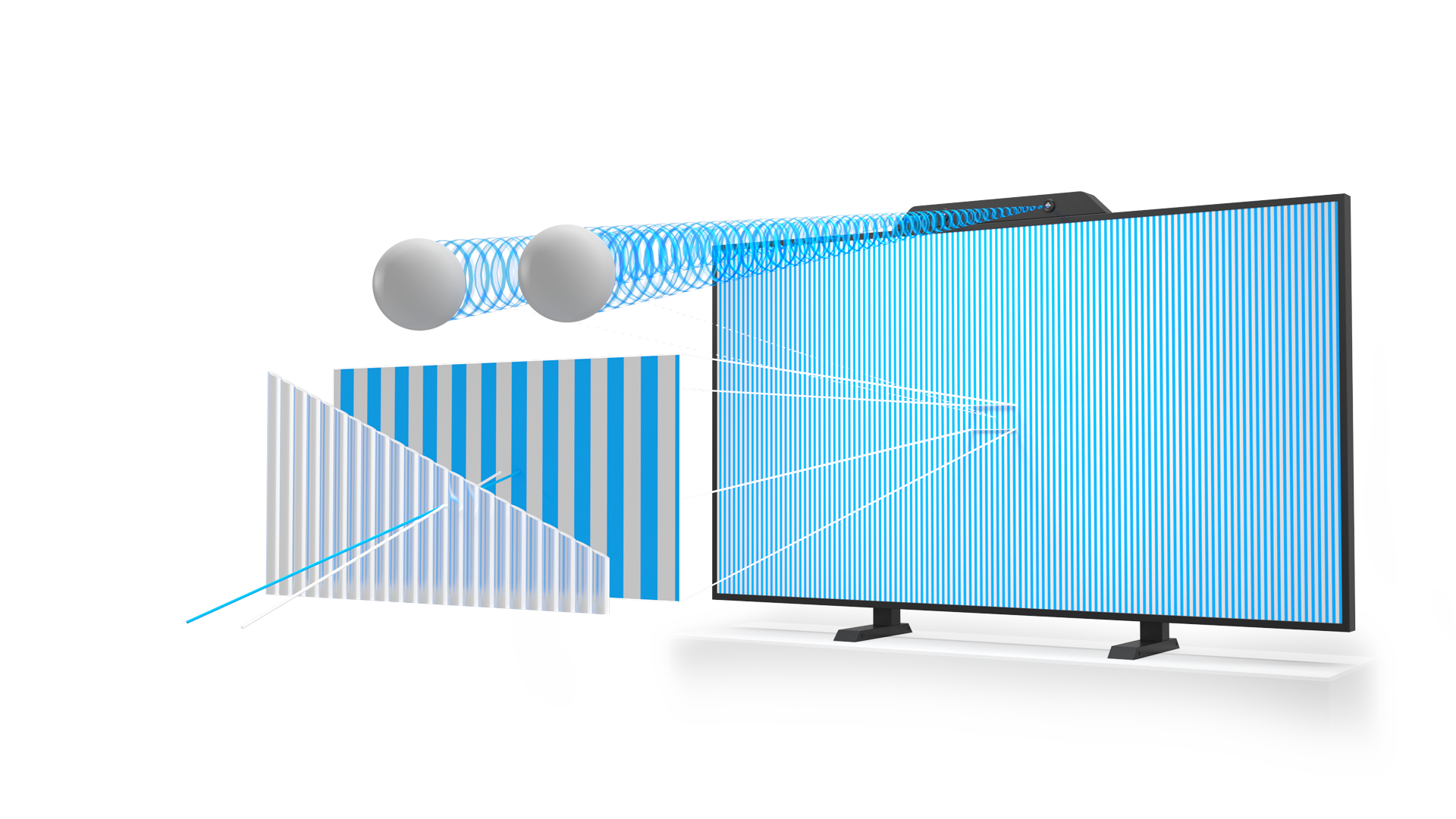 The cameras of the ZVIEW displays capture the area in front of the display in which the viewer can move freely. Further viewers, who are also in the detection area of the cameras, are not captured as long as the first viewer continuously looks at the display. The depth display within the screen is unlimited, in front of the screen the border lies on the tip of the user’s nose.

ZVIEW is a plug & play solution that can be connected to your workstation or PC with stereo content similar to a beamer. For presentations or CAD work, it is recommended to use ZVIEW as a second display; for video playback or CMS-controlled systems, ZVIEW can also be used as a single display. 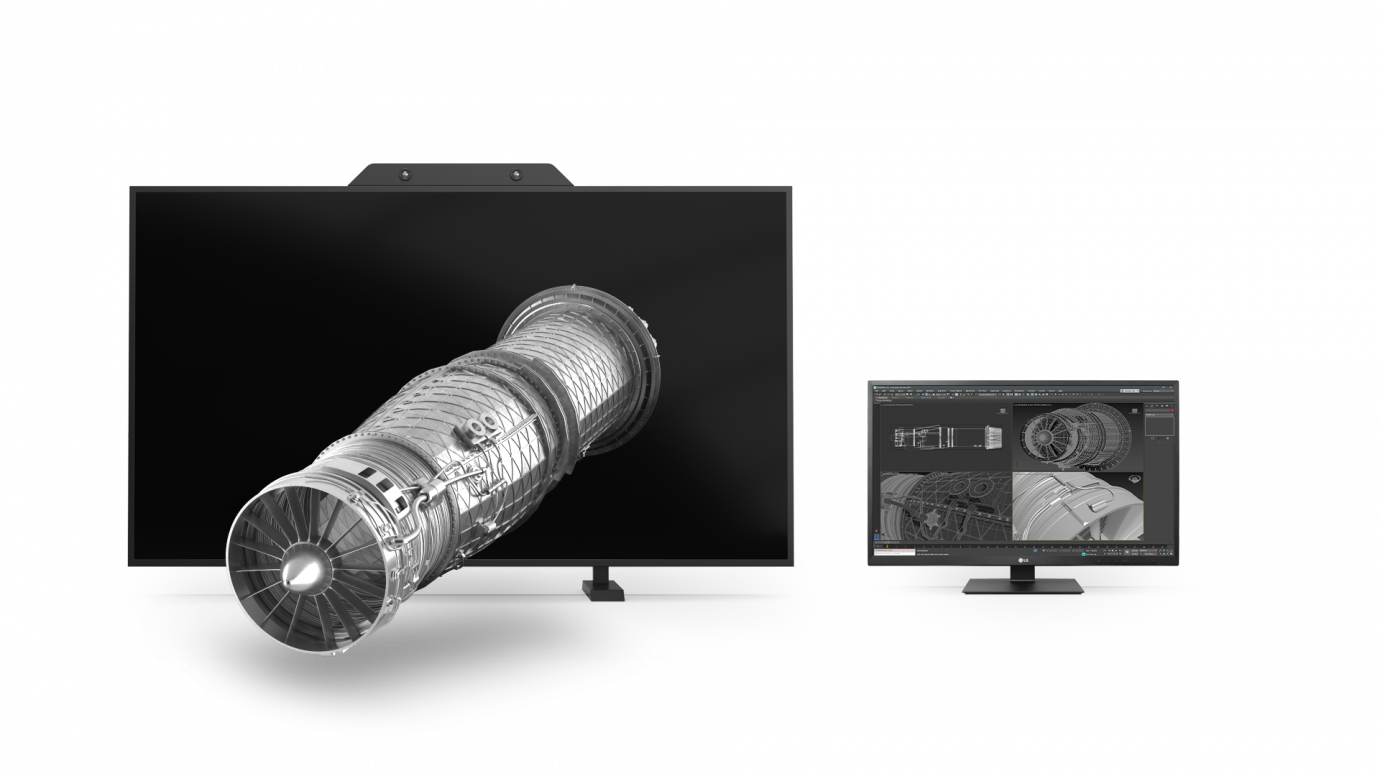 You have questions about ZVIEW? No problem. Give us a call. We will be happy to advise you.

The ZVIEW system comes in a practical flight case.

We organize the transport to you.

We install ZVIEW displays at your site.

You need help with one of your systems? We provide support by telephone or remote access.

Main
About us
News